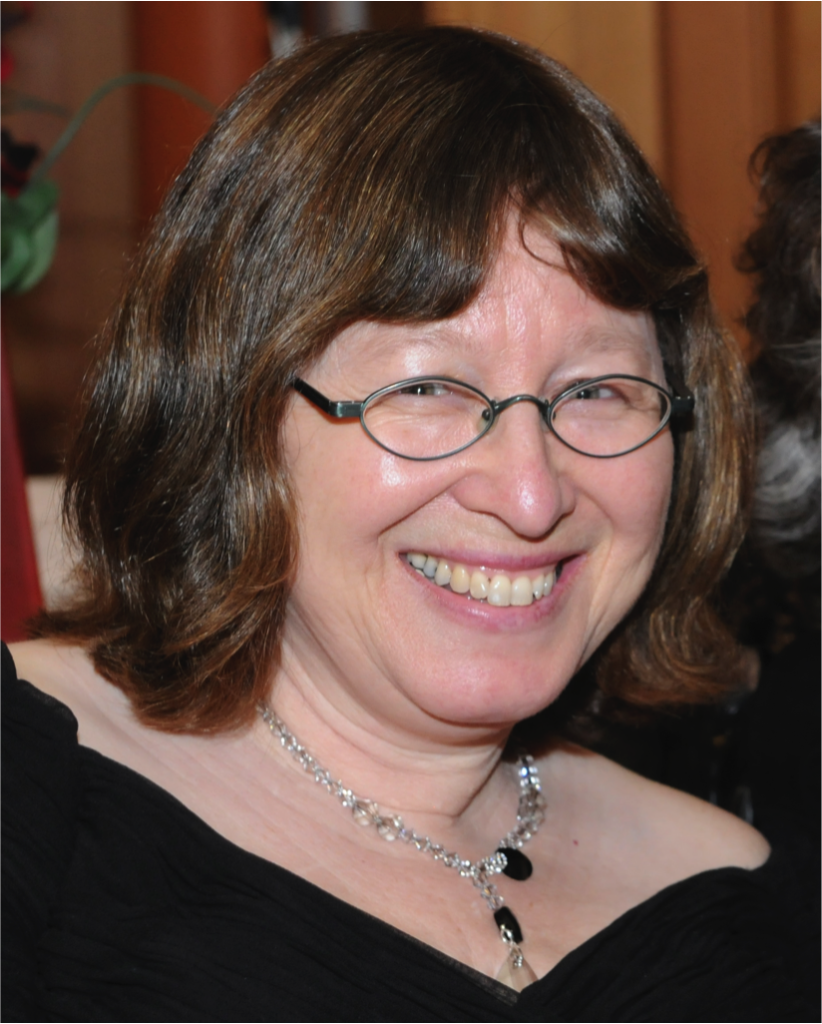 CNETS was born through the development of a Toronto based support group that was started by Maureen Coleman, a NET patient herself, along with a few other local patients.  Maureen became the pillar and champion for the fight against neuroendocrine cancer (NETs) in Canada and assumed the role of President of CNETS Canada upon incorporation in 2007.  Under her tremendous leadership CNETS became a prominent organization for the cause of patients with NETs and achieved national and international recognition.

Maureen stepped down as President in late 2012 and sadly lost her battle with NETs on August 31st, 2013.  This was a day of immense loss for the NET cancer community and the world as we said good-bye to one of the greatest champions of our cause.

Maureen’s passion touched so many and she was best known as a staunch advocate for NET cancer patients. Beyond this Maureen was a mom, a daughter, a sister and a dear friend to many. She loved all of these roles and fulfilled them with great intensity. She was a warm, compassionate, intelligent and genuine individual who cared deeply for everyone who crossed her path. Maureen also possessed great charm and charisma and developed lasting, genuine relationships with people of all walks of life and professions around the globe. She could make friends with just about anyone and people who have never met her and only spoken to her once say they felt like they had known her forever. This is the effect she had on people.

Maureen was also an educator, a profession that served her well as she endeavoured to educate patients, medical professionals and governments about the complexities of NETS and the unique needs of this patient group. She had guts! She wasn’t afraid to push for change for NET patients in Canada and around the world and as the leader of CNETS Maureen demonstrated great will, tenacity and courage. At times she found herself leading the way virtually on her own but she never faltered. She dedicated herself to our cause and the organization she founded and pushed ahead accomplishing great things personally and on behalf of CNETS and the NET patient community.

There are no words to accurately express the immense loss we will always feel but Maureen’s her spirit will be forever alive in CNETS as we carry on her legacy.

In memory of Maureen, CNETS established the “Maureen Coleman-CNETS  Walks With You” fund to help patients who need financial assistance for treatments not covered by our health system. This fund represents everything Maureen was about; helping patients in their time of need.

The video below is our tribute to Maureen and showcases images spanning many years, many milestones and great achievements.  Maureen’s beautiful smile and energy shine through in every photo. She was a rare gem, worthy of our remembrance.