From Gallstones to Cancer: A Mother’s Journey with NETs

Home/Awareness/From Gallstones to Cancer: A Mother’s Journey with NETs
Previous Next

From Gallstones to Cancer: A Mother’s Journey with NETs 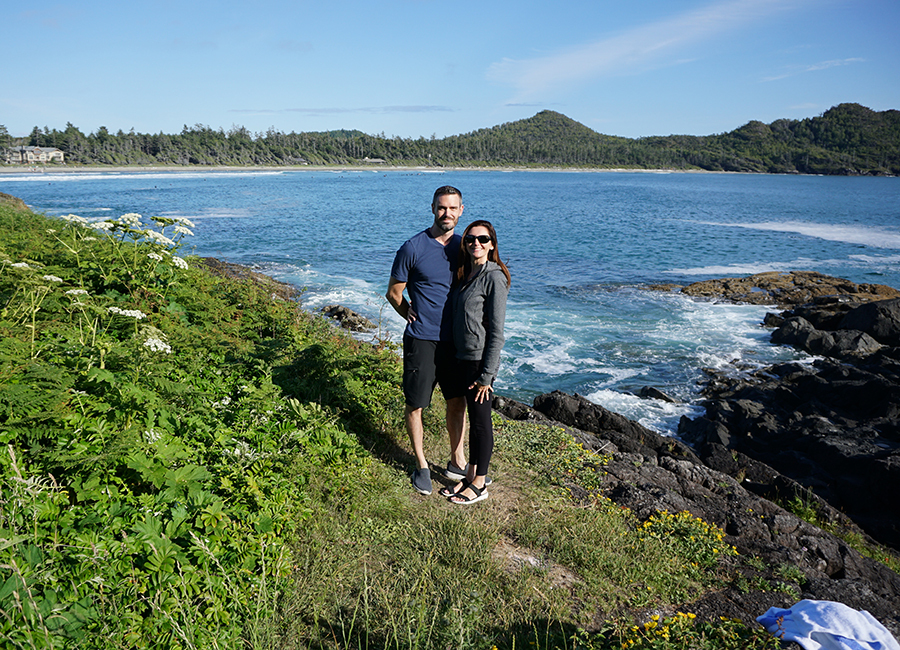 For people with neuroendocrine tumours, early diagnosis and timely access to approved treatments can make the difference between managing a cancer or living on borrowed time.

When Vanessa Mann was diagnosed with gallstones in 2007, she thought she had finally found the reason for years of abdominal pain, fatigue and nausea.

It had been months of keeping food diaries and trying to figure out what triggered her distressing symptoms, with tests consistently coming back normal. Doctors grasped at straws, suggesting her complaints were linked to IBS, anxiety, stress and hormone changes. However, after adjusting her diet and reducing stress didn’t change anything, the then 33-year-old mother of two knew there was something else going on.

“When they found the gallstones, I was so relieved there was finally a reason for the way I was feeling,” she says. But when a scan also showed enlarged lymph nodes and a “suspicious” spot on her small bowel, Mann realized that her health journey was only just beginning.

“When the doctor said, ‘I have bad news: you have cancer, and it has spread’ it was a moment that changed everything for me,” she says. “It was devastating.”

Mann is one of nearly 15,000 Canadians living with neuroendocrine tumours (NETs). NETs can develop anywhere in the body, but most are found in the lungs, appendix, small intestine, rectum and pancreas. In Mann’s case she was diagnosed with gastroenteropancreatic neuroendocrine tumours or GEP-NETs, a diverse family of tumours that arise in the gastrointestinal tract or pancreas.

Given the complexity of diagnosing and treating NETs, management is evolving with a multidisciplinary team approach including medical oncologists, surgeons, nuclear medicine physicians.

“Often, the time between when someone complains of symptoms and a correct diagnosis is measured in years and by then the tumour has spread to other parts of the body,” says Dr. Stephan Probst, Chief of Nuclear Medicine at the Jewish General Hospital in Montreal. “This complexity in making the diagnosis and subsequently in treatment decisions is why a multidisciplinary team approach is so important.”

While the best chance at a cure is surgery, it’s only an option if the tumours haven’t spread, Dr Probst says.

“For metastatic NET patients, timely access to all treatments is critical because the key to improving patient outcomes is to maintain disease control. If the cancer is shrinking or simply not growing, that’s great,” says Dr. Probst. “Stable disease is a win.”

For Mann, who is a support group leader with the Canadian Neuroendocrine Tumour Society, daily life is a struggle with fatigue, abdominal pain and heart palpitations.

“Of course I want a cure, but until then, patients need faster diagnoses, timely access to approved treatments, and more funding for research,” she says, adding that living with GEP-NETs has taught her gratitude and the importance of living in the moment and not take anything for granted.

“I have a supportive family, a wonderful husband, twin teens, and thoughtful friends surrounding me. I consider myself so lucky.”