A treatment that uses powerful chemicals to damage fast growing cancer cells so they stop growing and multiplying. The aims of this treatment are to:

As with other NET treatments, the success of chemotherapy depends greatly on the type of tumour and its characteristics. Chemotherapy has proven beneficial for some patients with pancreatic NETs, whereas treatment response has been limited in other patients with NETs.

Drugs
Poorly differentiated NETs are usually treated with chemotherapy medications that can be used alone or in combination. These drugs include:

Capecitabine and temozolomide are often used in combination, known as the CAPTEM regimen, which is a promising treatment option for metastatic NET patients.

Administration
The route of administration (taken by mouth or injected into the bloodstream or spinal fluid) will depend on the type of cancer being treated.

Only your healthcare team can advise you whether chemotherapy might be a suitable option for you. 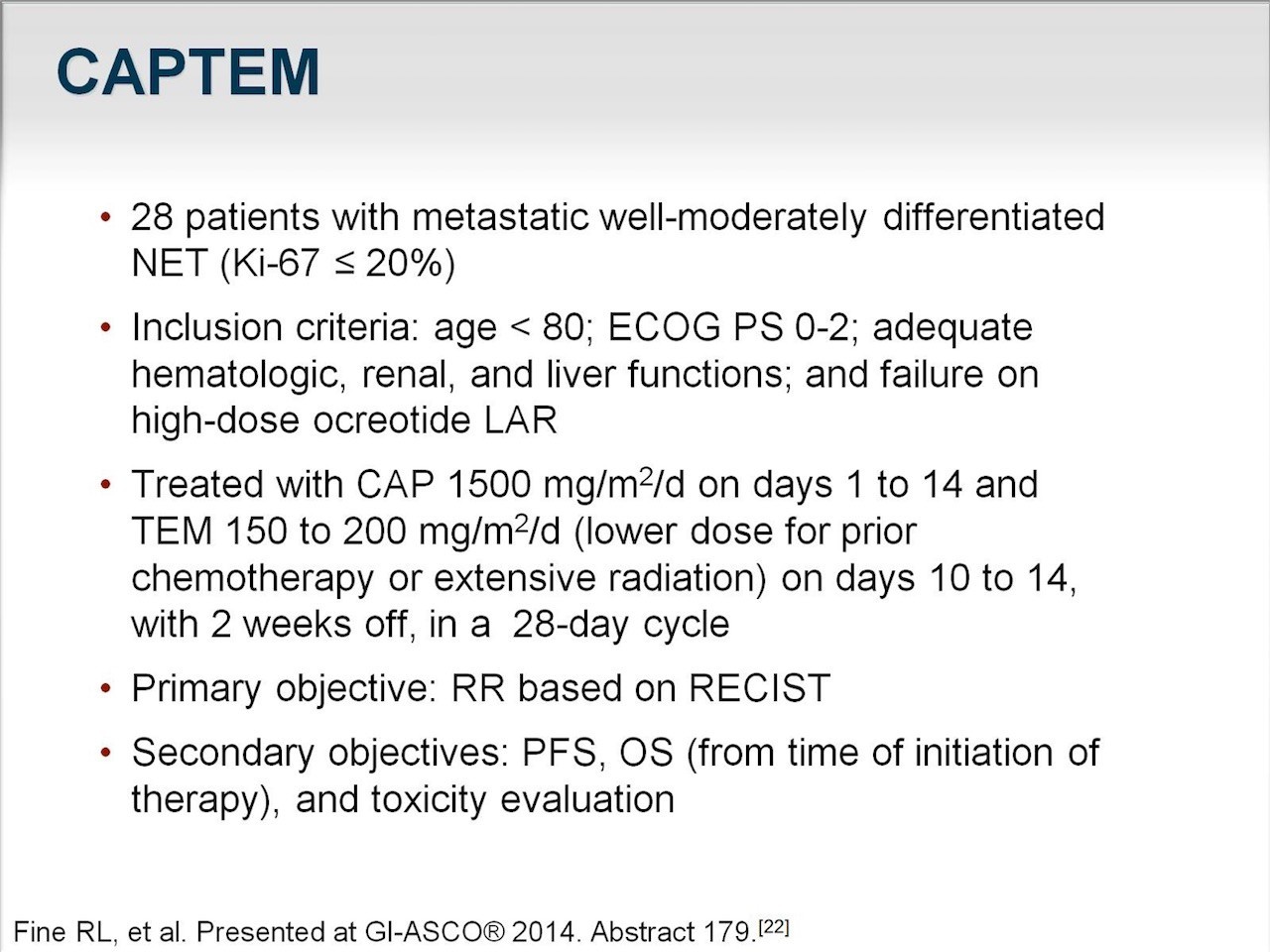 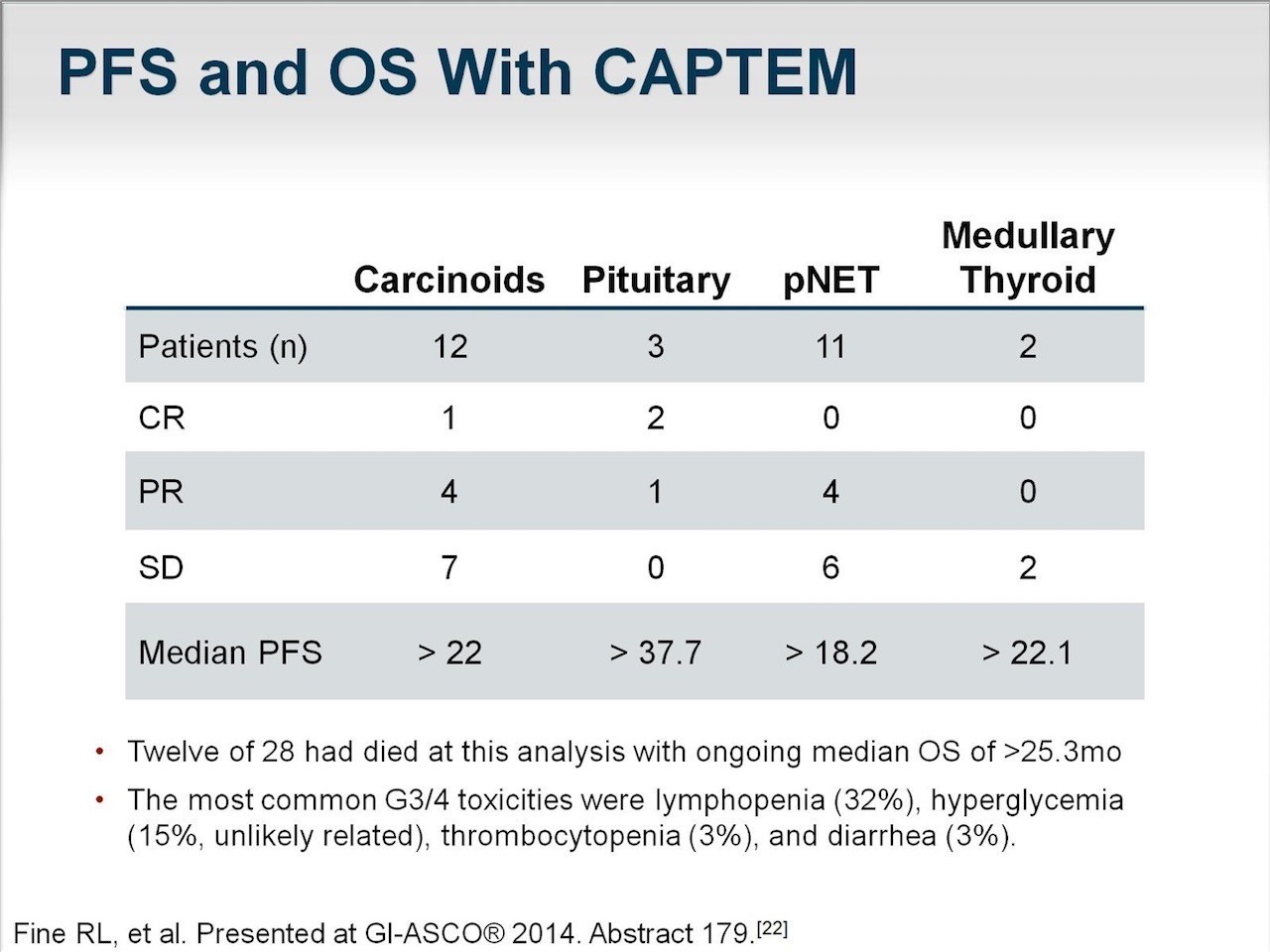